James mentioned last time that he wasn’t sure how much there was to say on the recordings anymore, which I suppose is understandable, given how much we got out of the way on our first try, so there’s no interview transcript to post from yesterday, when we each took the third shot of Depo.

This was, by far, the roughest of all the shots, so far (granted, with a history of four total, that might not be saying much). I nicked a nerve in the process of the injection and now it feels like someone hit me in the thigh with a hammer. Additionally, rather than the normal, pre-filled syringes that we’ve been using before, these were little 1ml single-use vials, and we had to use our own syringes. 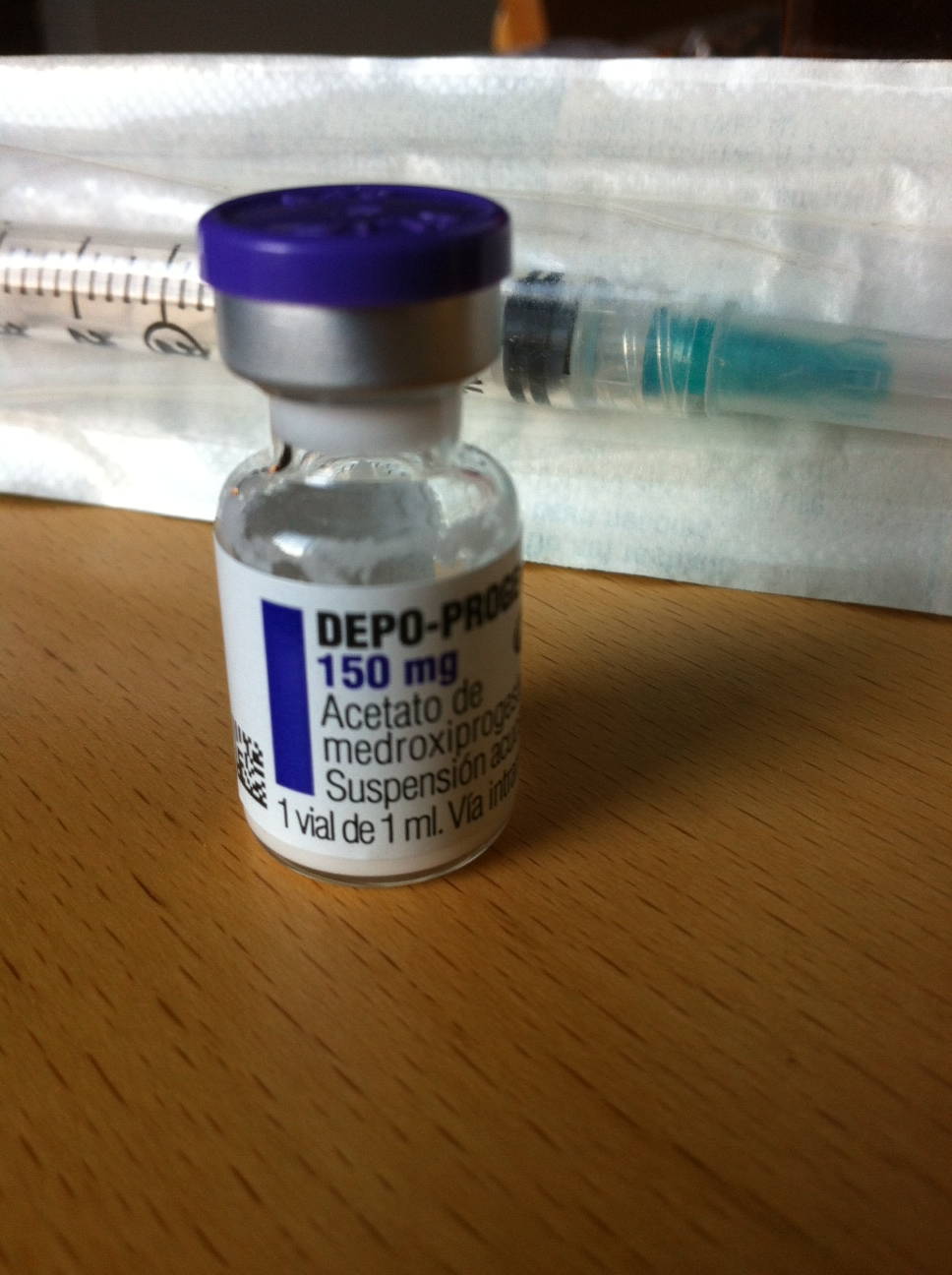 These two things combined seem to have done a pretty good job of triggering quite a bit of panic about somehow screwing up, and I wound up trying to calm weird thoughts of accidental death with a lorazepam last night. Panic is a strange beast. It can be about something legitimate, as some of my concerns were, but can still get totally out of hand, as it did last night. I digress, though.

In general, things are going surprisingly well, for a couple of reasons.

Physical ability is greatly diminished, but not gone completely. It’s hard to say how far gone it is, though, because it takes time and energy to check, and it’s hard to remember to do so, really, when there’s no desire behind the act. I’ve simply been checking out of a sense of duty to this strange experiment.

I mentioned from the beginning that much of this experiment for me was about gender, and the identity problems that I’ve been lugging around with me for a while now. I wasn’t necessarily expecting this, but everything has really calmed down in the last week or two, in regards to that. Calmed down is even a fairly mild way of putting it: I feel…genderless, neutral. It’s hard to think of myself with pronouns, even.

I have hypothesis about this, which was a little disappointing to me at first, but is now starting to make a lot of sense. Many of the identity issues that I was having were, in some way, tied to libido. This was disappointing to me because I know that there is more to gender than the social interaction surrounding sex, and it made me feel shallow that removing libido removed the problem, to some extent. The reason it’s growing on me, though, is that a lot of the ways in which I was feeling bad weren’t necessarily directly connected with libido.

Of course, some of them were. Most sexual interaction tended to make me feel pretty bad about myself, as it was a very blunt way to make my sex totally obvious to myself and others. There were certain actions that would have me feeling absolutely awful, and that itself weighed on me.

In other respects, though, things such as parenthood and physical appearance, things which also caused me strife, are only loosely tied to libido. Though they are a few degrees of separation away from any need for sex or at least release, they are still tied back in some way, and having that root cause all but shut down has helped me to separate them out and either think about them from a distance in a comfortable sort of way, or even let them go. I’m more comfortable now with gender than I have been in months.

The issue of gender identity hasn’t gone away totally, though. I am still a male. A dude. A guy. I have broad shoulders, grow facial and chest hair, and all those other delightfully male secondary sexual characteristics. Though I feel pretty neutral inside, that still doesn’t quite jive with my looks, and the body dysphoria can occasionally be fairly distracting. Shaving my face every day makes me feel pretty good about my looks in the mirror, up until the afternoon when the stubble starts to add a shadow to my features. I don’t grow facial hair fast, by any stretch of the imagination, but it’s enough to color my jaw, neck, and upper lip in a decidedly masculine sort of way. Additionally, genetics seem to have provided me with thick and very persistent hair all down my front. Feeling that i’d rather not have that there, I’ve also been shaving that to decidedly ill effect: ingrown hairs and awkward stubble don’t necessarily make me feel any better about myself. I also started shaving my legs, but that’s a different story (and actually works fairly well).

Anyway, except for the panic about this last round of Depo and the remaining body dysphoria, I’m decidedly happy with how things are going. I wasn’t expecting it to go this well, really, and I’m happy that it is.